Tales out of School

Tales out of School

Marc Crail’s  Tales out of School is the first book in the series of four.

Through a stroke of good luck he was offered a temporary position teaching sixth grade at Walnut Creek Elementary School in the heart of Ohio’s Amish Country. Despite culture shock and a string of rookie mistakes he makes a go of his opportunity. Luckily Marc finds a network of support from his boss as well as his colleagues. He is also able to form strong bonds with his students and their parents who look past his foibles and insecurities.

Tales out of School is the first book in a four-book series written by Mark Crail and published by Sea Hill Press. 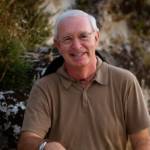 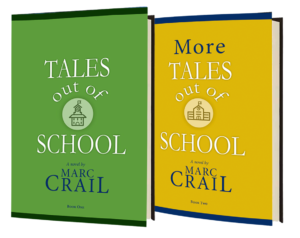